Have you ever heard of the 5% rule?

Its just plain fact, that you become who you surround yourself with.

Can you remember that time in your life, perhaps in your younger days, when an elder or someone you respected, warned you to desist from hanging around with one of your friends or a boyfriend and telling you that they are a ‘bad influence’?

Umm YES!! …… but little did they know, that back in them good ol’ days, I was the bad influence! LOL

If you look at someone that you dislike and ask the question : Are they like you? The answer would most likely be : ‘Probably not.’ and of course, that’s why you dislike them.

Its that strange feeling you get, when you meet someone for the first time and you feel as though you have known them for years and possibly, in a past life. I would call that : ‘instant RAPPORT’.

I talk more about this in my course : ‘The Professional Stripper System’ and how you can use rapport to your advantage in the club.

By using simple subliminal suggestions and psychology, you will be able to create instant rapport with anyone, even if you dislike them or they dislike you.

So what do I mean by ‘becoming the people you surround yourself with?’ Have you ever found yourself picking up an accent or copying slang words that you wouldn't ordinarily use, when hanging around with someone from a different location or peer group to your own.

Some of us will even pick up bad habits, such as smoking or eating junk food.

So, if we can quite easily pick up these bad habits from the people we surround ourselves with, then why can't we pick up a few good habits too? ……Well, we can!

It all comes down to ‘frequency’, like tuning into a radio station or as many quartz-powered clocks function and keep precise time. I’m sure that you must have seen how different clocks keep an accurate time sync with each other.

As women, this time sync is even applicable throughout the cyclical time-line of our periods. Women that have shared a home with other girls, have most likely experienced this phenomenon.

I can't really explain to you, why this happens ~ but it just does and likewise, it is just a fact that, if you surround yourself with an environment for a long enough length of time, it is highly probable that you will begin to adapt to many of the events and conditions of that environment.

Time for a bit of science. (Come on, don’t groan!)

Often, this phenomena can be clearly seen, being replicated in the natural world. The most obvious examples of this, can be stunningly illustrated by the amazing use of instantly reactive camouflage displayed by creatures within the Cephalopod (ceff-allo-pod) group, such as octopus, squid and many other creatures such as the amazing colour-changing chameleon that have evolved over millions of years, in response to their immediate and specific environments in pursuit of self-preservation and to avoid being eaten.

So if you had the option of hanging around with any of the girls in the club and picking up their behavioural traits and habits or subliminally acting in sync with them, who would you choose?
Would it be the girls sitting at the bar, chatting and bitching about how quiet the club is or the electricity bill they need to pay. Or would it be the girl that you never see until the end of the night, stashing her cash.
I know who I would want to hang around with ~ but that’s my individual and personal choice. So what’s yours?

It all depends on your goals and the reasons why you pursue them.

Why are you dancing?

If it is merely to make friends and have some fun, then choose your first group.

However, if you are there as a professional in the industry, to build a successful and fulfilling life for yourself, then I would suggest choosing the girl that’s making the money, as the more appropriate friend to select.

Once, I had an experience of this myself when I was hanging around with a girl that I would often travel and dance with around the country. However, no sooner had I taught her all my tricks, she became very comfortable and smug ~ but a little too comfortable and smug, I’d say. Realising just how easy it was to boost her income, now that I’d spilled the Heinz on my favourite tricks of the trade, it seems that her cash surplus was to be her undoing ~ she gained three dress sizes and became dependent on cocaine to work!

Every time that I arrived to pick her up in the car, we would have to wait around for her drug dealer and then once more during the night. By the end of the following night, after being off her head and incapable of working in a professional manner, she ended up with a minus balance and unable to even settle the floor fee. This jolly little merry-go-round of drug dependency, the need to earn and impaired judgment always ends up in a downward spiral of frustration and burn-out, rather like an exhausted spinning dog trying to catch up with it’s own tail. I’ve seen it all before and it’s not a pretty sight.

As is quite usual for those that depend on ‘Uncle Charlie’ to boost their flagging charisma, she remained oblivious to any rational explanation for own inadequacies and increasingly regular empty balance sheet. Needless to say, in response to this diminished earning power she blamed the club for her worsening misfortune. So, move closer, for it’s time to be honest with you and let you into a little secret…… As I emphasized earlier, “you become, who you surround yourself with” ~ well, I too got into some bad habits, doing drugs and going to parties, only to wake up the next morning to realize that I was totally broke and five years older!

Yep folks, I’ve done it and that’s how easy it is to be influenced by others you choose to surround yourself with and allowing them to export their wayward habits into your routine. Please note the key words used here; ‘choose’ and ‘allow’, which emphasise the need for you to safeguard your own self-discipline and judgment.

It took me a little while to wise up and take heed of this way of thinking, as no matter how fond I was of this friend or the fun we had, it became clear that her influence was detrimental to my personal goals and aspirations. As such, it was imperative that I kept my distance from her in order to return to my previous ways of earning and not burning the cash.

In telling you all this, I don’t regret those times, for they do serve a useful purpose in learning a lesson that I urge you to be aware of, so that you can be prepared for such hazards, whenever they come along. All mistakes we make in life have a positive edge to them, in that they are the events that we should always learn from and move forward in life, that little bit more clued up and wiser.

Test it out by being more selective with your stripper peer group and stay alert to what goes on around you, be your own person and avoid these pitfalls that are so easy for any of us to fall into.

If you’re struggling to find a good peer group to latch onto, please feel very welcome to be my friend, for it’s good friends that you can never have enough of.

So, look after yourself, have fun and take all that is good in life. 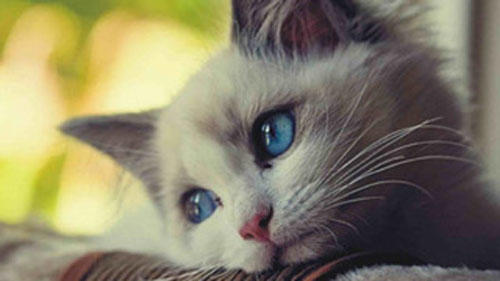 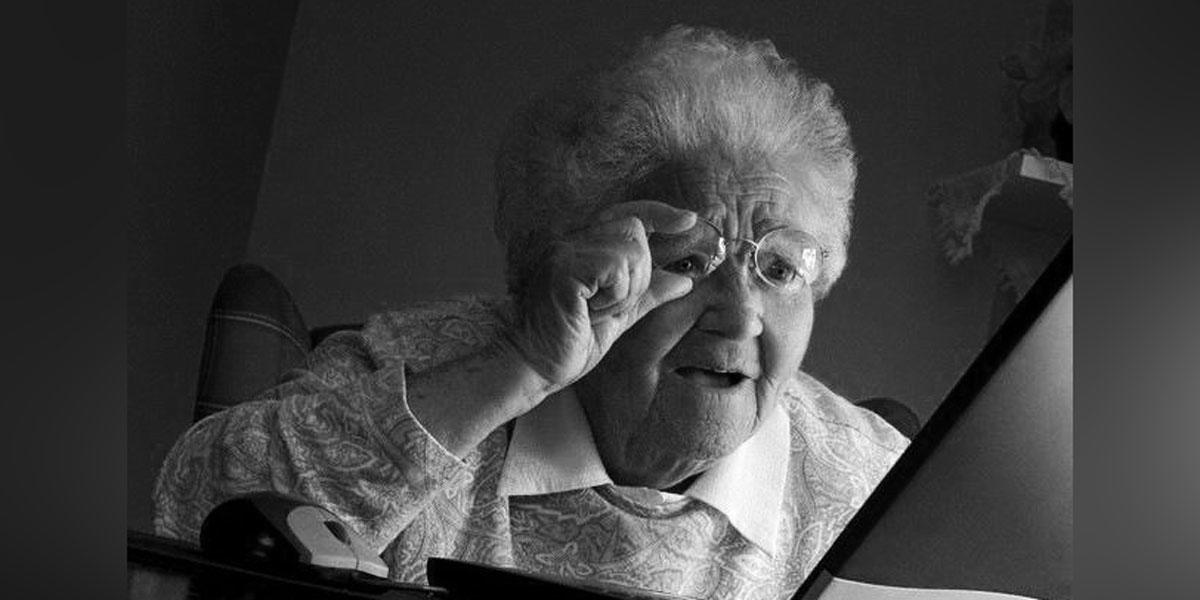